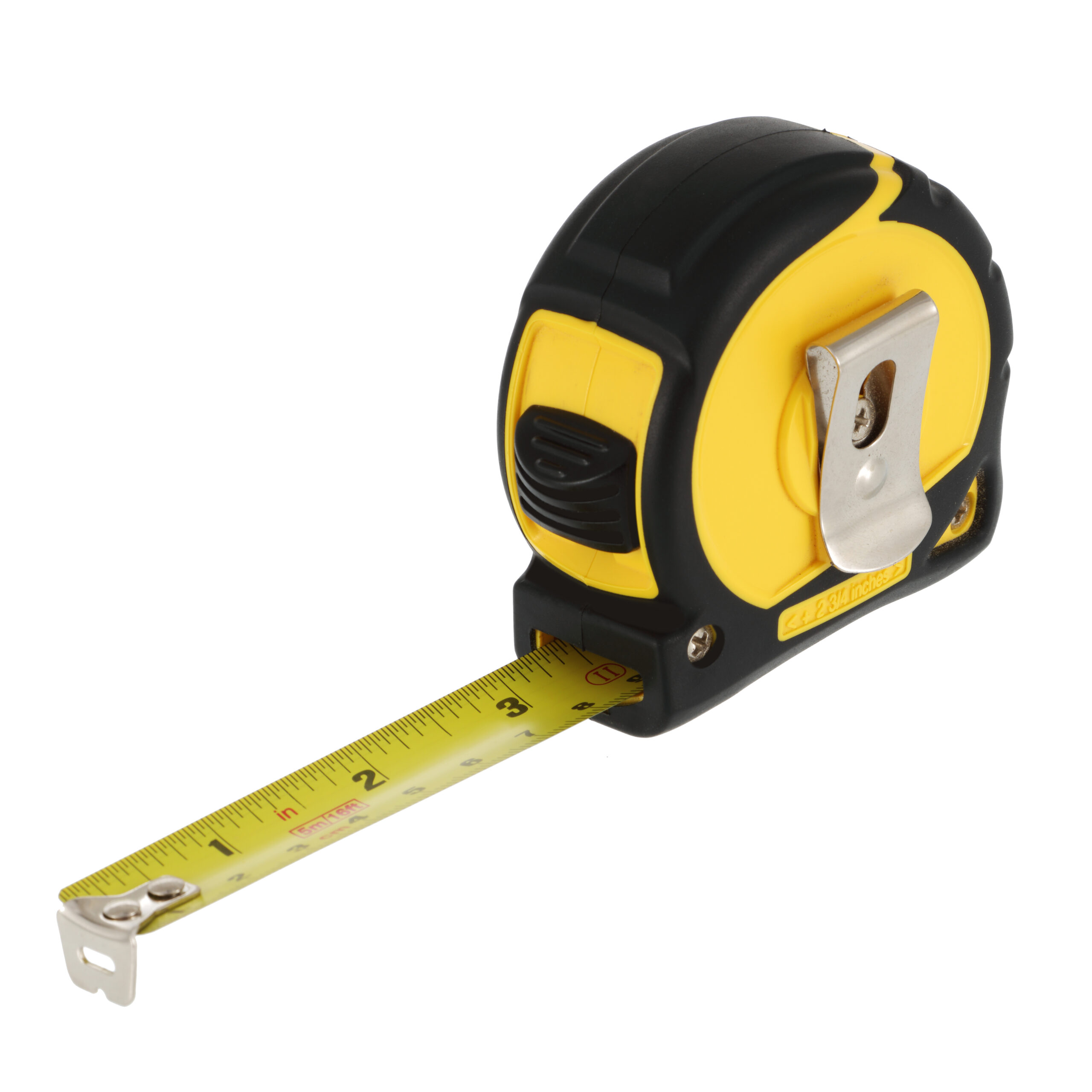 Like many other Americans, this past year I took advantage of a wild real estate market to sell high, and luckily buy low. Of course, my new home needs a lot of maintenance since by all counts it’s been decades since the work needed has been done on this place. But the price reflected the neglect and I love a project. And I love the view. The house really didn’t matter. I can always fix a house. I can’t fix a view.

Last weekend I decided to build out the shelves in my two small linen closets. They are both located within bathrooms, and I figured I could knock out that project in a few hours since I had the materials in my garage and my chop saw was already set up. I had some work to do initially to square up the side panels since one of the closets had a footprint more closely resembling a rhombus than a rectangle, but with the right tools and a few shims, that was quickly taken care of.

So I made some measurements and proceeded to cut shelves, fitting them and measuring for the next when my productivity came to a screeching halt. Where was my tape measure?

I looked around the work area. Since I was cutting white melamine coated MDR planks and the tape is a bright yellow Stanley Leverlock, it wasn’t likely to get lost against a busy background. I looked under the work area. I stopped to think where I had been and retraced my steps. No tape measure.

I went outside on the off chance that some creature had taken advantage of the open garage door, seen my tape measure and decided to build a nest with it. No tape measure.

I looked in my purse. I looked in the refrigerator. I checked the bathroom. Still no tape measure.

By then I had come to the obvious conclusion that my tape measure made the jump to another dimension. It would be found when it wanted to be found. And it would be best to just get a replacement.

On my way to the store, I passed by the house of a carpenter who has been helping me remake this new house into my version of home. He was out in the yard, so I stopped to chat. During the conversation I mentioned that I was on the way to the hardware store because I had misplaced my tape measure.

Now, my carpenter friend is a master craftsman, he reuses everything, and his workshop is a marvel to behold. From the antique wooden airplane propeller hung above his workbench to the hundreds of jars holding every size and type of screw, nail, and fitting, I stand in awe every time I’m honored with an invitation to the inner sanctum.

Hearing that I needed a replacement tape measure, he started laughing and invited me in. And there, on a shelf below the window that looked like it had been specially made for the purpose, sat a rainbow of measuring tapes. He selected one of the 10 or so he had, and handed it to me with the comment, “one is never enough.”

Knowing he had just depleted his stock of tape measures by one, I knew that it was true. One is never enough.

As I have relayed this observation to others, I have had the opportunity to hear some interesting perspectives.

One man told me that he keeps one on his work bench, one in the toolbox and there is always one in the kitchen drawer with all the other junk. That one he considers his wife’s. Oh, and then there are the tape measures in the glove boxes of both of his cars.

Another man just grinned and said, you need enough so the project gets finished. How many you need depends on how big the project is.

I finished my project with my gifted tape measure. And when I was at the hardware store, I decided that a backup to my gifted one would be good until my Leverlock came home. So, I picked up a self-locking Kobalt because it was made of heavy-duty stainless steel, and they offer a 90 day satisfaction guarantee. I am assuming that satisfaction includes not losing it.

I also bought a Craftsman one that advertised “high visibility”. If I had seen that on the packaging before this incident, I would not have known how important “high visibility” is in a tape measure. I would have put more importance on readability and how well the self-locking mechanism works. But now I know that if you can’t find it, it doesn’t matter how readable the tape is or how strong the self-locking mechanism is.

So, I now have my own little fleet of tape measures and have dreams of a special shelf under the window in my tool shop. My errant one, who is still my favorite, my yellow Stanley Leverlock, did come back from the fourth dimension and allowed itself to be found. It was hiding behind a stack of wood that had cleverly blocked my sight path to my little friend.

The closets are done and I’m on to my next project, installing a new door to my laundry room. I think on this next trip to the hardware store I’m going to buy a tool belt with a special place for the tape measure since the pockets in women’s clothing are not made for tape measures. Perhaps I can get an adapter for my phone, too?